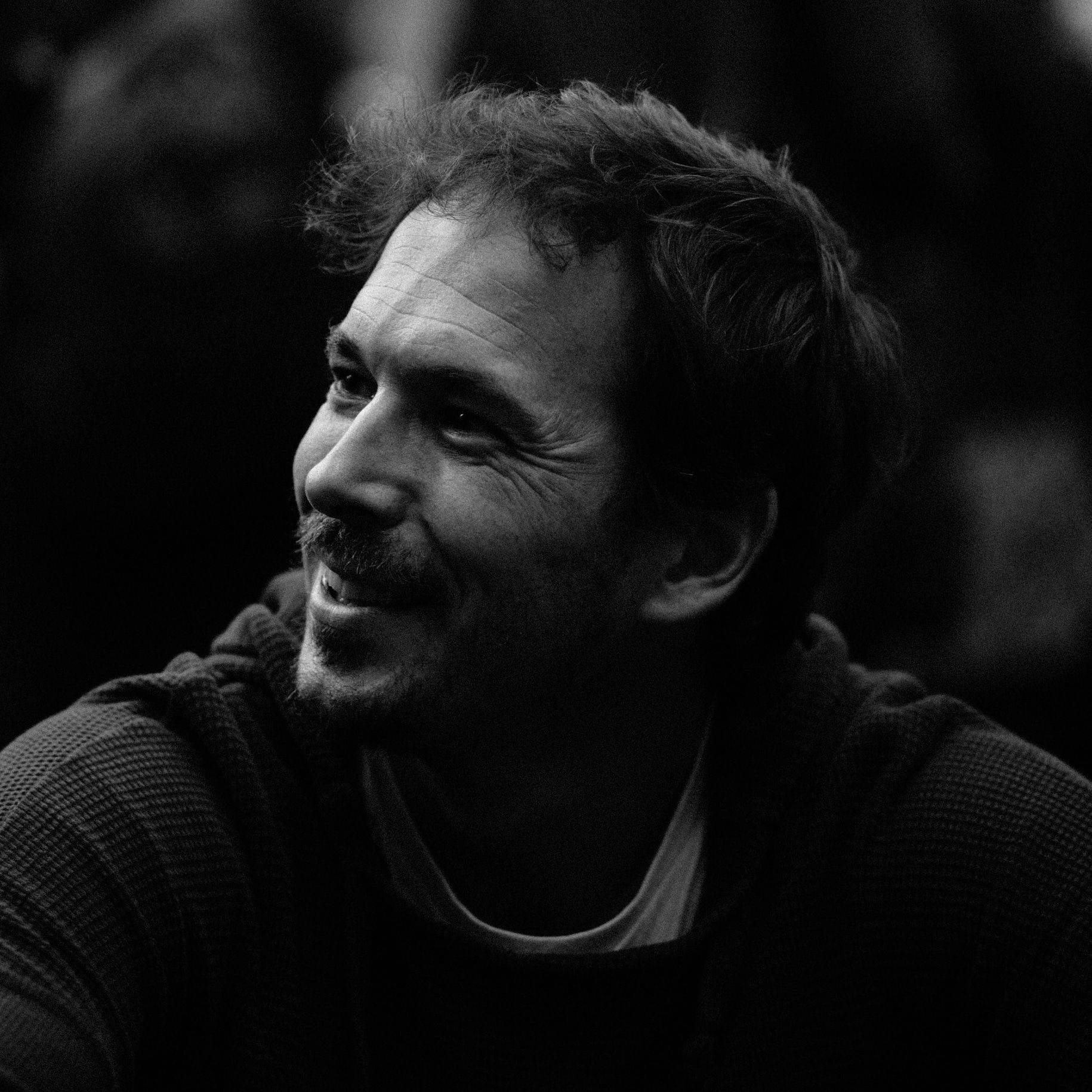 He studied Audiovisual Communication in Salamanca and at the age of 25 he emigrated to New York where he studied filmmaking and directing.

For the next 9 years he lived and worked as a filmmaker, screenwriter, photographer, script analyst, editor and cinematographer in the United States, the United Kingdom, Poland and France.

His first short film, "October" shot in Poland and in Russian, in addition to being selected at various festivals throughout Europe, was screened by the Instituto Cervantes within its itinerant program "The New Talent of the Spanish Short Film" in the cities of Berlin , Moscow, Brussels, Tetouan and Rabat.

In this 2020, in addition to two short films in international distribution, he is immersed in the pre-production of two new fiction short films and working on the script for his first feature film.

He currently resides in Spain, with his partner and his three dogs.

This email address is being protected from spambots. You need JavaScript enabled to view it.
Developed by : Bonaval Multimedia